An interesting read about salt masks and COVID-19! It speaks about a new mask that uses salt ingredients in the mask to fight against the virus! You learn something new everyday!

Overcome Stress with a Digital Detox

Most people nowadays spend more time looking at screens than they do sleeping. 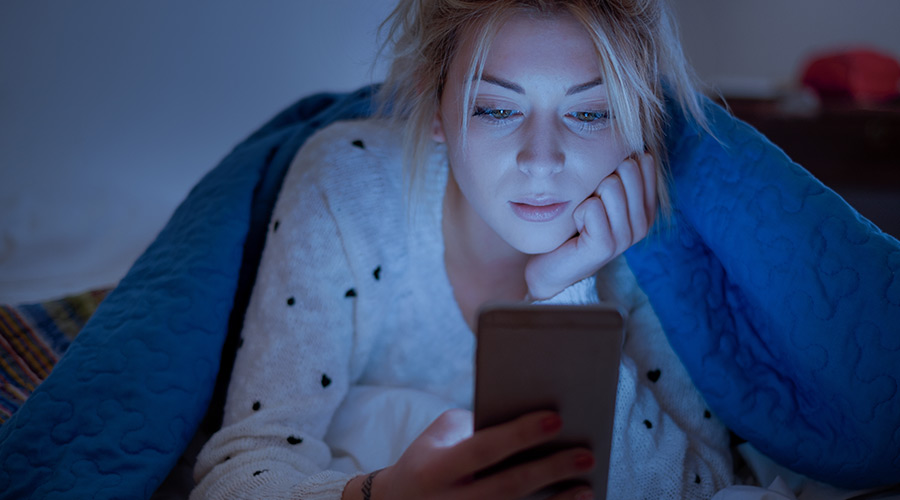 According to a recent study, 40% of adults check their phones within 5 minutes of waking up in the morning.  That figure rises to 65% of under 30s.  There’s nothing wrong with checking phones or spending a lot of time in front of a screen in principle but 62% of adults admit to hating how much time they spend on their phones and there is mounting evidence that this obsession with staying connected is damaging our health, relationships and productivity. Some people are fighting back by undertaking ‘digital detoxes’ and, because we at The Float Spa are all about fighting stress and enhancing wellbeing, here is some information about digital detoxing.

What is the Problem with Technology?

These figures show we are spending a lot of time on our phones, computers and tablets but so what? It’s damaging us.  That’s what.  Heavy internet users are a staggering five times more likely to suffer depression than other people.  47% of adults report losing sleep to internet time and 73% of under 30s are suffering from some form of eye strain caused by looking at screens. It’s a particular problem for younger people with nearly half of 18 to 34 year olds reporting that social media made them feel unattractive.  All round, too much screen time is making us stressed and miserable.